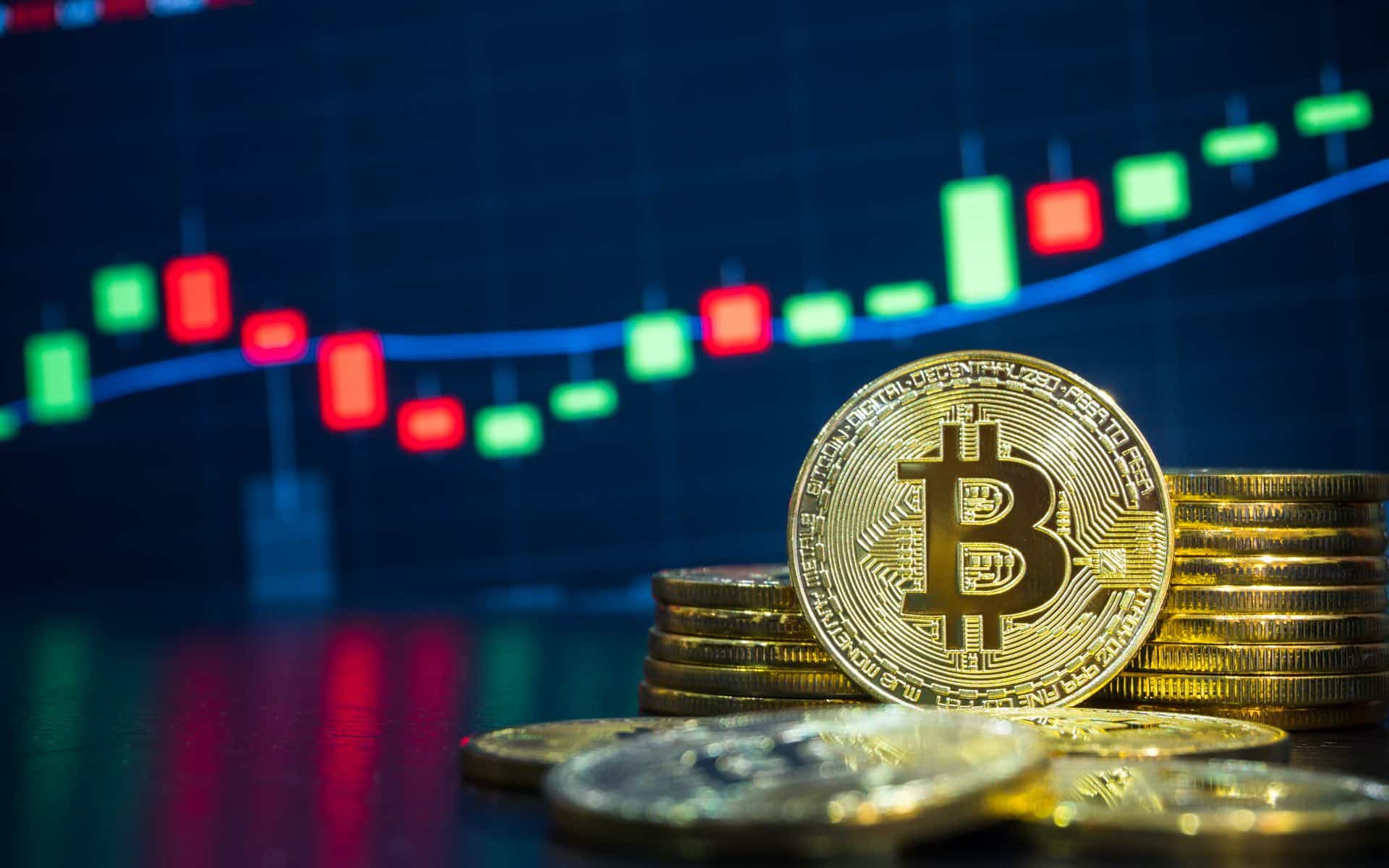 New Bill to Ban Crypto Payments in Iran, Support Mining and Regulate Exchange
Acquiring a Home With Bitcoin — A Deep Dive Into the Latest Crypto-Backed Mortgage Trend
Bitcoin Slips Below $40,000; Zilliqa And Dogecoin Race Ahead

The total volume of Bitcoin transfers also exceeded the entire GDP of the largest economy in 2010 and 2011, which was $15 trillion and $15.5 billion, respectively. It is also expected to surpass the 2012 and 2013 U.S. gross domestic product levels of $16 trillion.

It is interesting to note that even though Bitcoin’s price fell by more than half from its April record high, the volume of its transfers did not drop. Bitcoin still settles $236 million worth transactions per day. This is equivalent to December levels when Bitcoin traded in the $20,000 range.

This could indicate that Bitcoin investors still have a strong interest despite its volatility. This reinforces the idea that Bitcoin is an alternative to the current system of economics.

U.S. companies began to implement strategies to keep Bitcoin on their balance sheets to offset the inflationary effects of rising consumer prices and fiat dollars.

The acceptance of cryptocurrency has increased across the financial system. This will increase its transfer volume over the coming days.

Morgan Stanley, Goldman Sachs and other banking giants have announced crypto services to their clients. Due to increased customer interest, fintech companies like Square and PayPal are looking to expand their crypto services.

Financial technology companies such as Square, Robinhood and Coinbase have made billions from crypto services in the first quarter of this year.

Bitcoin is gaining ground in the financial and economic systems

Bitcoin is becoming more popular as a method of payment, from the auction sector to the real-estate industry. An anonymous buyer purchased a rare 101.38-carat-carat diamond from Sotheby’s, Britain’s oldest auction house.

Wenhao Yu (Deputy Chairman for Jewelry in Asia at Sotheby’s) stated in a statement that “This is a truly symbolic moment.” The newest universal currency, the human currency, can now be used to purchase the most important and iconic denominator in value. There has never been a better time to bring a diamond of this quality to the market.

Additionally, Jack Dorsey and Elon Musk have agreed to discuss Bitcoin during an event that will begin Wednesday, July 21st at 12:00 PM EST.