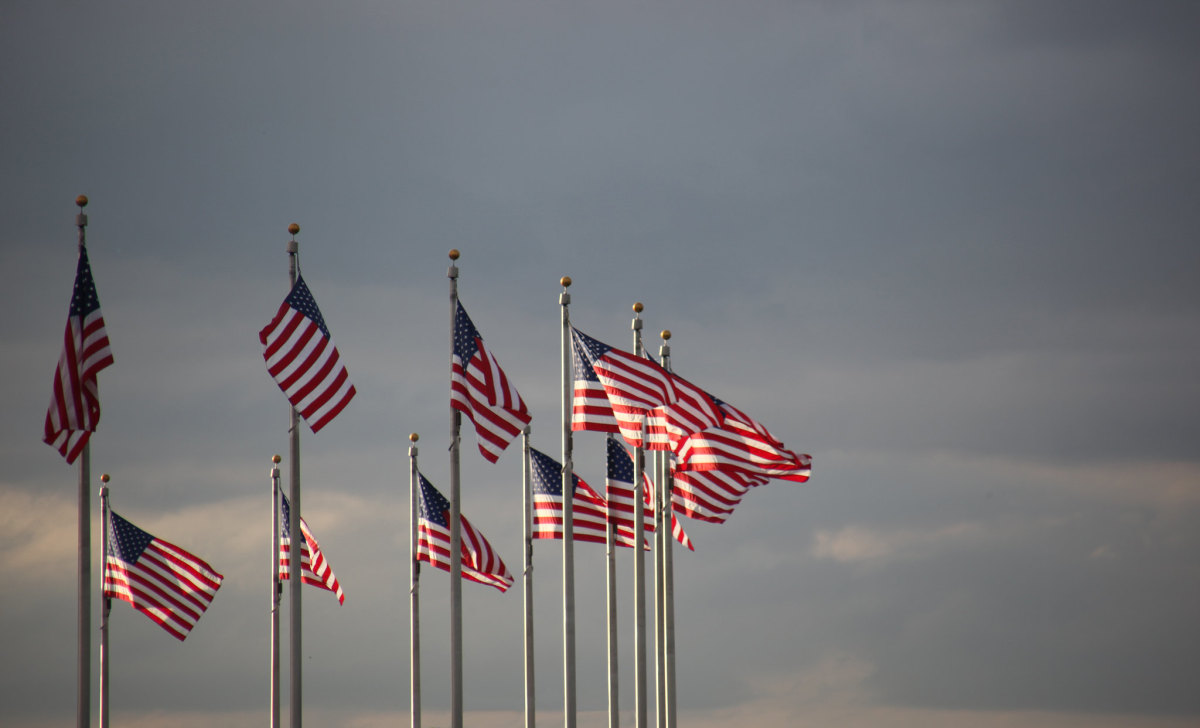 Rostin Behnam, Chair of Commodity Futures Trading Commission, (CFTC), seems to want to use its potential future role as watchdog for the Bitcoin m

Bitcoin soars to a new record above $34,000 over the weekend
Bitcoin Slips Below $40,000; Zilliqa And Dogecoin Race Ahead
Bitcoin At $50,000 Is Bad News For ‘Mom And Pop’ Says Rich Dad Poor Dad Author Robert Kiyosaki

Rostin Behnam, Chair of Commodity Futures Trading Commission, (CFTC), seems to want to use its potential future role as watchdog for the Bitcoin market in order to encourage a decrease of peer-to-peer currency’s energy consumption and to motivate consumers to look at less-energy-intensive options.

If the Lummis–Gillibrand landmark legislation is approved, the regulating agency will supervise Bitcoin. Yesterday’s bill needs to be passed through four Senate committees before it can be voted on the Senate floor.

Behnam stated that “In terms of how the current use case [of cryptocurrency] and the energy consumption (from mining), I think there’s quite a significant dislocation right now; we need to eliminate that dislocation,” Behnam told The Washington Post in a live interview on Wednesday.

Since Tesla’s decision to stop accepting Bitcoin payments for electric cars, a few months after it had enabled the option, Bitcoin’s energy consumption has been a hot topic. Elon Musk, the CEO of Tesla, stated that the decision was based on sustainability concerns regarding bitcoin mining and the associated emissions.

He stated that while the industry must understand the need to shift and change, consumers also need to be able to see and appreciate the stakes so that they can make a choice to avoid more energy-consumptive behaviors through economic incentives.

Lummis-Gillibrand is also known as the Responsible Financial Innovation Act and grants the CFTC exclusive jurisdiction over spot markets for digital currencies that are classified as commodities. This would include the majority of coins currently listed in the current text, which includes Bitcoin.

Therefore, all bitcoin exchanges will need to register with CFTC in order to offer the same services that they currently provide for U.S. customers. They also have to abide to specific rules by regulators in areas like custody, customer protection and information-sharing.

Behnam claims that the CFTC could use its regulatory oversight over exchanges to provide “information flow” to consumers on a variety of topics related to cryptocurrencies including energy usage.

“And that is kind of an age-old idea that if there is information flow, incentives or disincentives will move market in the right direction. And given the climate crisis, the issues surrounding climate change, and I believe that incentives will help people move away from energy-consuming behavior with the right and correct disclosures.”

Behman was involved in advocacy for climate change-related issues within the context of financial market in the past.

Behman was appointed chairman in January 2021. He had been a commissioner of the CFTC since September 2017. During this time, he headed the climate-related risk subcommittee (MRAC) of the market risks advisory committee (MRAC).

The efforts of the subcommittee culminated in the September 2020 publication of the report “Managing Climate Risk within the U.S Financial System”.

The report’s executive summary stated that “the central message of the report is that U.S. Financial Regulators must recognize that climate changes pose serious emerging risks for the U.S. Financial System, and that they should act urgently and decisively in order to measure, understand and address these risks.”

The report offers policy recommendations in relation to climate change in America, including setting a price for carbon, which it stated is “the single greatest step to manage climate risks and drive the proper allocation of capital.” It also suggests principles for the development and implementation of climate risk disclosures to help investors make informed decisions.

The report states that “effective and well-functioning market should allocate capital efficiently for net-zero emission investments, spur innovation and create and maintain quality jobs in a growing, net-zero economy.” These recommendations aim to achieve these goals by improving market functioning by reducing structural barriers, and fostering private sector innovation.

It’s getting harder to do your homework

Behnam said during the interview that he is interested in blockchain and cryptocurrency but has no foundational knowledge of Bitcoin.

Bitcoin’s innovation is not only proof-of work (PoW), but a change from proof-of stake (PoS – deemed as “greener”) alternative – could weaken most of the features of the P2P currency.

Although it is not clear whether Behnam will follow his lead and push for technological changes on the consumer behavior side, the community needs to remain vigilant and active in educating regulators and lawmakers on the benefits and context of Bitcoin’s energy use.