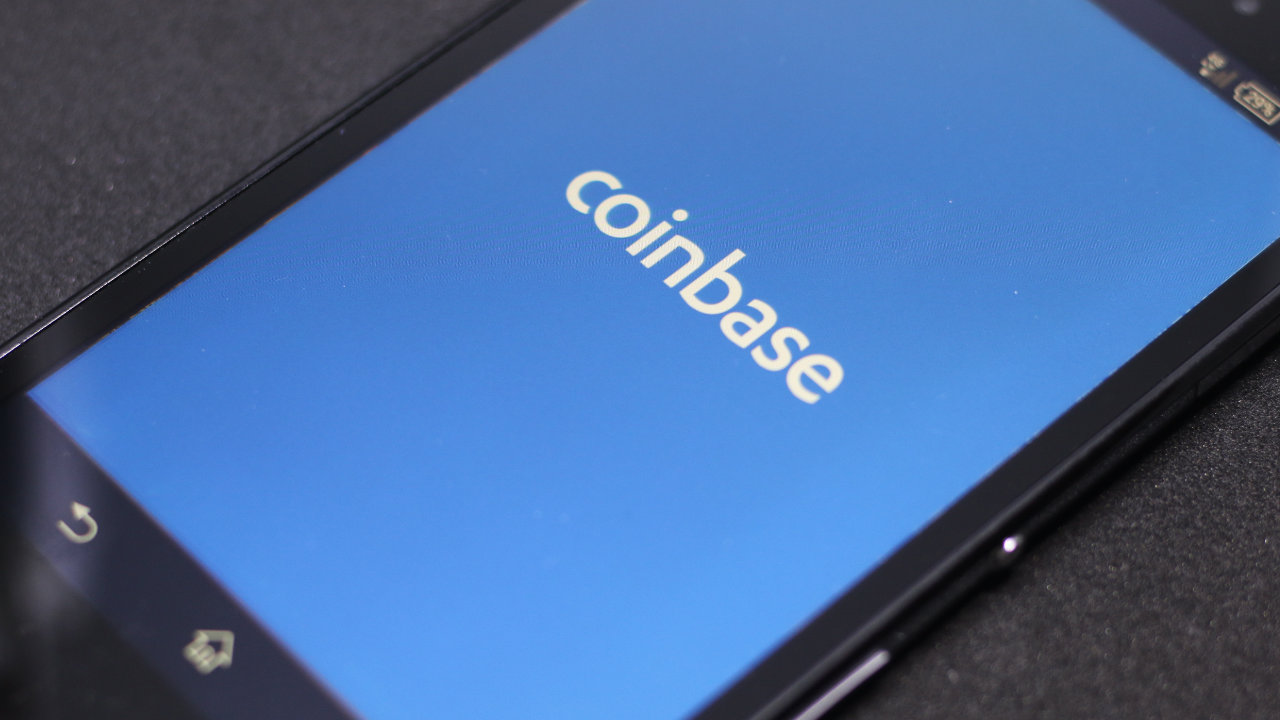 Coinbase Aims to Be the ‘Amazon’ of Crypto, CEO Says Exchange Wants to List All Legal Crypto Assets

Armstrong explained that ‘The first is that we continue to see this trend in people using crypto for more than trading. Armstrong added that there are now 1.7 million people staking crypto, which can be a way to make a return on your assets.

The CEO stated, “The second major trend we are seeing is Coinbase adopting decentralization,” further explaining:

We want to be the Amazon for assets. This means that we will list all legal crypto assets. They are many. They will eventually number in the millions. All this is part of the overall theme of decentralization.

Armstrong stated that he has a rigorous process in place for compliance and cybersecurity evaluations of assets. Once that is complete, Armstrong wants to be able to list assets that comply with the criteria.

He also noted that Bitcoin and ethereum still account for about half of our trading volume, while the remaining 50% are the long tail assets of all the assets we support. It’s becoming a more diverse group of assets, with no one long-tail asset accounting for more than 10% in our trading volume.

According to Coinbase’s executive, 22 new coins were listed on his platform in the second quarter. This included dogecoin (DOGE). He stated:

We don’t care which assets win. Our main goal is to support all legal assets for our customers.

In Q2, the company raked in $2 billion and formed partnerships with notable people and companies including Elon Musk, Spacex, and PNC Bank. At the end of June, the company said it wanted to launch an Apple-like app store for cryptocurrencies.