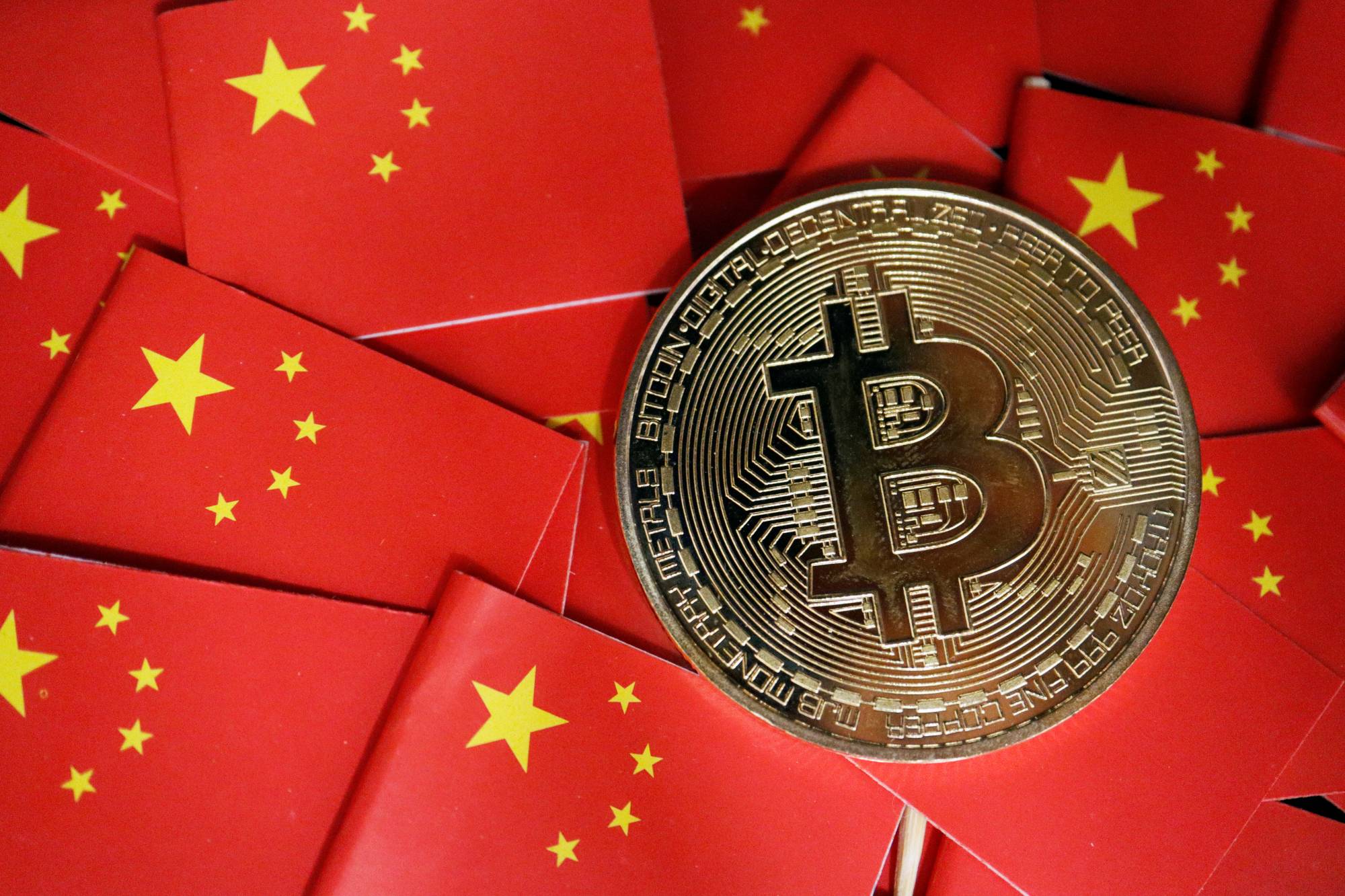 Despite Chinese Ban, 145 Bitcoin Nodes Are Still Running There

According to Bitrawr.com, China still has at most 145 Bitcoin nodes online despite the recent ban on Bitcoin in China. Although centralized compan

According to Bitrawr.com, China still has at most 145 Bitcoin nodes online despite the recent ban on Bitcoin in China. Although centralized companies such as Huobi, an ecommerce site Alibaba, are pulling bitcoin-related services out of China, distributed systems like Bitcoin can remain.

The People’s Bank of China requested a nationwide ban on Bitcoin and cryptocurrencies. They reposted a September 15th memo. This statement outlined a federal effort by the PBoC to limit BTC usage due to ‘economical and financial order’ concerns. It also called on prominent financial institutions to assist the PBoC in preventing Chinese citizens from trading the asset.

By definition, financial institutions that are regulated must comply with the laws and regulations in the country where they operate. Because they are centralized, it is easy to enforce the law and provide accountability. The central source of truth and information details all transactions and activities performed by the organization. Two prominent companies have announced their withdrawals from China.

Huobi, a Bitcoin exchange, stated in a September 26 statement that it will slowly retire user accounts in Mainland China by Dec 31 and that it is not opening new accounts.

Alibaba, an ecommerce giant, also announced similar steps. The Chinese group announced that it would cease selling bitcoin mining equipment on all platforms it owns, and any other bitcoin-related products or services.

Distributed systems can be more difficult to shut down than centralized systems. Peer-to-peer networks (P2P), by definition, have more than one source of data. A P2P network would need to be shut down by all its peers.

It is not clear whether the Chinese government will attempt to close down the more 145 bitcoin nodes that are currently operating on their soil. According to the memo, the PBoC will focus on removing on-ramps for bitcoin, not the network itself. They will also closely monitor and enforce all financial institutions, websites, and exchanges that deal with bitcoin.

Because Bitcoin is a real P2P network, it doesn’t cost much to spin up nodes, so governments that ban it won’t have a lasting impact on Bitcoin’s ability to keep up and running. The Chinese ban on Bitcoin can be seen as a positive thing in this sense. It helps to demonstrate the network’s unique characteristics such as antifragility, resistance to censorship, and other features.

Bitrawr.com has accounted for 145 nodes. This means that the government of China can track their internet protocol (IP), addresses. China could easily identify their identities and locations using their IP addresses. Therefore, it is unlikely that China would attempt to shut them down.

However, Bitcoin has an answer – To. An anonymity network allows users and Bitcoin nodes to connect to the internet, while concealing their real location. Tor achieves this by using its onion network, which is a collection of layers or hops that try to hide the identity and geographic location of users. The Tor network is a great alternative to censorship and allows people to access the services they want, including Bitcoin.

Users are prevented from connecting to Tor networks by the Chinese Great Firewall. Alternative to using Tor Bridges are available for anyone in Asia who wants to bypass censorship. Furthermore, Tor usage in Bitcoin can allow Chinese citizens to enjoy true financial independence from their communist country without giving any indications that they are doing so.

In reality, however, there could be many more Bitcoin nodes in China than 145. However, we won’t know this information due to the Tor network.