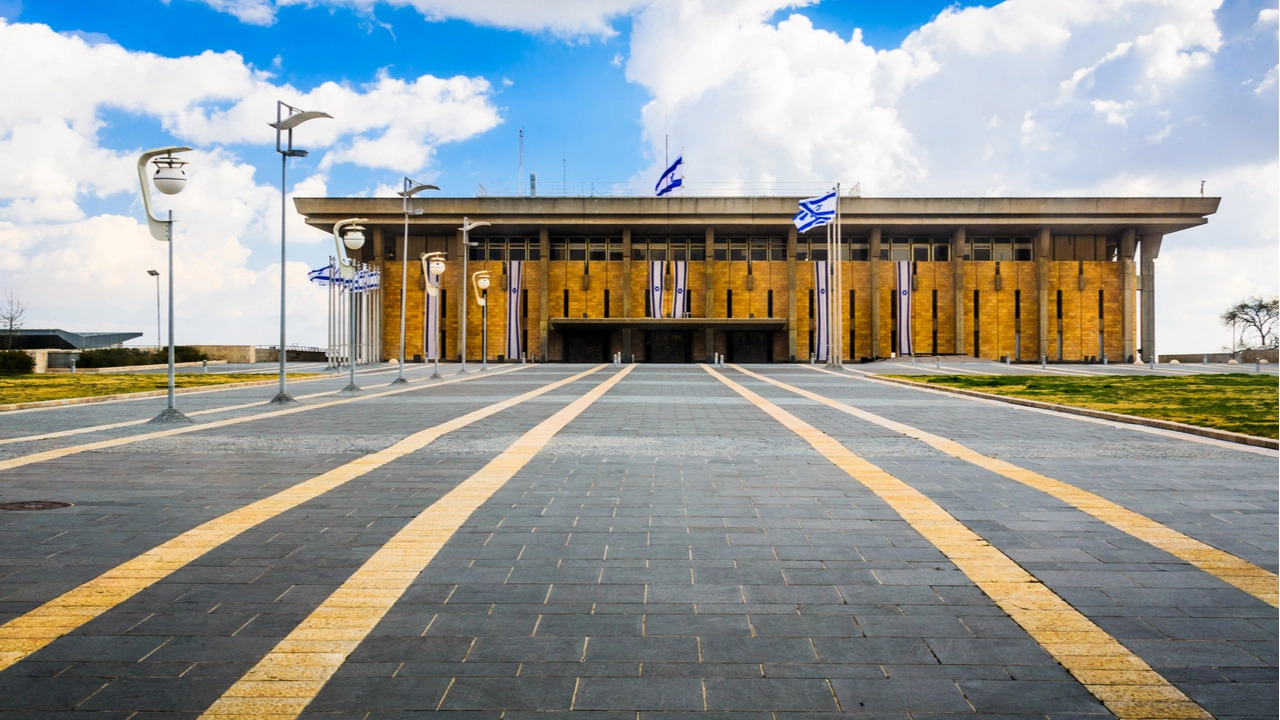 The Jerusalem Post reported that Isaac Herzog received the token just before his Wednesday inauguration. The NFT is a replica of the original oath

The Jerusalem Post reported that Isaac Herzog received the token just before his Wednesday inauguration. The NFT is a replica of the original oath signed in Chaim Herzog, Israel’s sixth president.

The Knesset is now arguably the first parliament in the world to establish a NFT with this symbolic gesture. According to Knesset Speaker Mickey Levy, “I am thrilled to present President Herzog a special memento from his father that includes an oath signed 38 years ago,” Levy said. Levy stressed that:

The Knesset is proud to have one of the most innovative technologies on the planet in order to preserve this important historical document for future generations.

The original file has been published. President Herzog senior pledged his ‘allegiance’ to Israel and its laws, and that he would faithfully fulfill his duties as president of Israel. Isaac Herzog, his son, made the same pledge on July 7, from the podium at the Knesset Plenum.

According to the newspaper, the image file for NFT was created by staff from the Knesset’s Technology and Computing Division with a secure and encrypted mobile device. It will be given to the IT department staff at the Presidential Residence.

This idea was sparked by Chaim Herzog’s oath to office found in the Knesset archives a week ago. The historic document moved Parliament workers, who suggested that the new president receive a copy as a gift.

Non-fungible tokens (NFTs) have been a huge success in the art world over the past few months. Although the Israeli parliament only spent a few hundred shekels to create this file, it could be worth millions of dollars due to the global success of NFTs, as the publication speculates. Artist Mike Winkelmann, for example, recently sold an NFT at $69.3 million. This is the third highest price paid for a work of living art.

The role of the president in Israel is largely ceremonial and has limited powers. The primary responsibility of the president is to discuss the nominations for prime Minister with leaders from the various parties and to give the mandate to form a government. The Knesset elected Isaac Herzog on June 2 for a single seven year term.