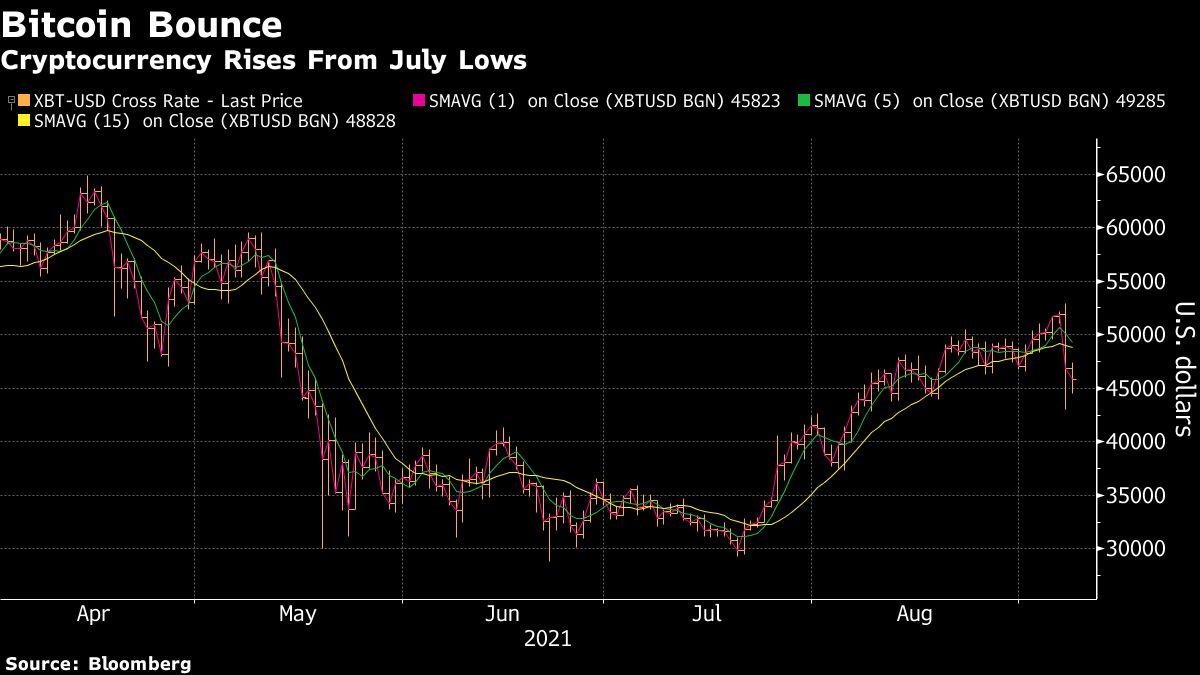 MicroStrategy Inc.'s Chief Executive Michael Saylor may not be as certain about the company's long-term prospects tied to Bitcoin.Two of Saylo

MicroStrategy Inc.’s Chief Executive Michael Saylor may not be as certain about the company’s long-term prospects tied to Bitcoin.

Two of Saylor’s top lieutenants, Chief Financial Officer Le Phong and Chief Technology Officer Timothy Lang, unloaded stock in August as Bitcoin recovered from its summer slump. They had exercised about 30% of their options. The sales brought in cool profits of $7 million for each. According to SEC filings, Saylor, who is one of the most vocal advocates for digital currency, has not sold any shares.

Converting options is not something that executives are used to doing, as grants are part of their compensation. However, these sales were made in response to Saylor’s decision, which added more than $2B worth of Bitcoin to Enterprise Software Maker’s balance sheet, making it an official corporate strategy.

The digital asset dropped below $30,000 in July and appeared poised to attempt a new high of $65,000, before it was hit with more volatility this week.

The company’s shares have risen almost fivefold over the past year, mirroring Bitcoin gains. Many investors bought the shares to get exposure to the largest cryptocurrency at an affordable price.

In the wake of quarterly earnings reports, insider selling is quite common. Some Wall Street analysts, including Matt Maley, chief strategist for Miller Tabak + Co., questioned whether the move indicated that company officials were concerned Saylor was losing sight of the core business.

Maley stated that senior executives don’t sell stock if they believe it’s going up. It’s a sign of trouble, no matter how you interpret it.

The company’s compensation committee did not grant stock options awards in 2020 to executives who had received outstanding options in previous years. Saylor was granted the option to buy 400,000 shares in 2014.

Many publicly traded companies have trading plans that allow for stock sales. MicroStrategy didn’t indicate that the sales were pre-arranged.

Oanda Corp. senior market analyst Ed Moya said that he doesn’t think the insider selling will be a problem for long-term cryptocurrency investors.

Moya stated that MicroStrategy’s Saylor’s unwavering support for Bitcoin made the company a cryptocurrency trading and not necessarily a wager on its software solutions. “The share price will continue to move in the direction of Saylor’s bet on Bitcoin.