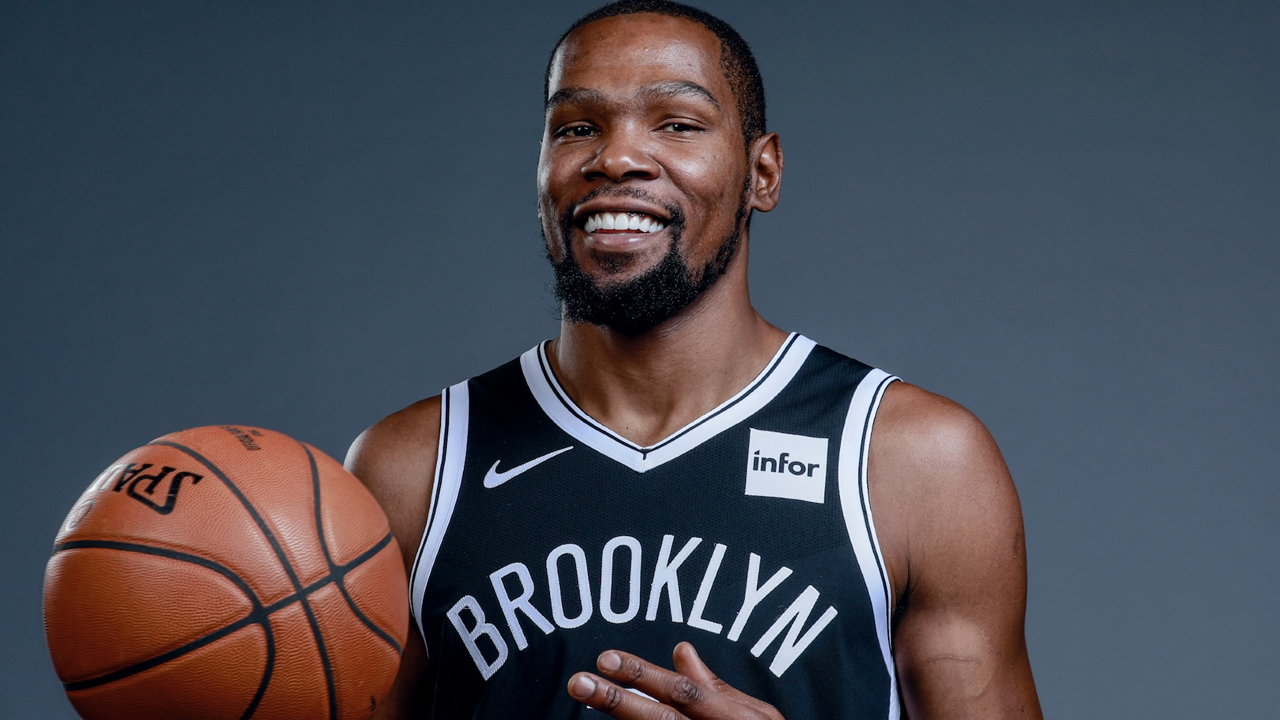 Kevin Durant, also known as "KD", is now a Coinbase spokesperson thanks to an advertising deal. Durant is a Brooklyn Nets power forward. He is wid

Dubai’s IBC Group to partner with ARTIFI, pledges 10,000 Bitcoin to empower women artists globally through digital tokenization of artwork
How to Buy a Bugatti with Bitcoin ?
Houston’s $5 billion firefighter retirement fund buys $25 million worth of bitcoin and ethereum

Kevin Durant, also known as “KD”, is now a Coinbase spokesperson thanks to an advertising deal. Durant is a Brooklyn Nets power forward. He is widely regarded as one of the greatest professional basketball players. Rich Kleiman, Durant’s manager, said that the Brooklyn Nets star will be joining Coinbase as a ‘face of the brand’.

Durant, along with his investment fund Thirty Five Ventures, invested in Coinbase in 2017. Durant, a legend in basketball, joined the Coinbase $100 Million funding round that year. He has also invested in other crypto asset businesses such as Opensea. Kim Bhasin of Bloomberg spoke with KD. He said that he has always been interested in business and financials. Durant stated that he was curious about business from a young age and was eager to learn from people he met along the way.

The Brooklyn Nets have moved forward with their power:

Basketball was my number one sport, but I knew that I could do more if I had the right people around me.

Crypto’s Most Prominent Trend This Year is Sports Deals

The cryptocurrency exchange Crypto.com reached a deal to rename Los Angeles Lakers’ Staples Center into’Crypto.com arena. Crypto.com has also signed a deal to partner with UFC, the MMA entertainment company. Grayscale, the largest digital asset manager, has partnered up with the National Football League (NFL), team, the New York Giants. It has been one of the most popular trends in crypto in 2021 because there have been so many deals in sports this year.