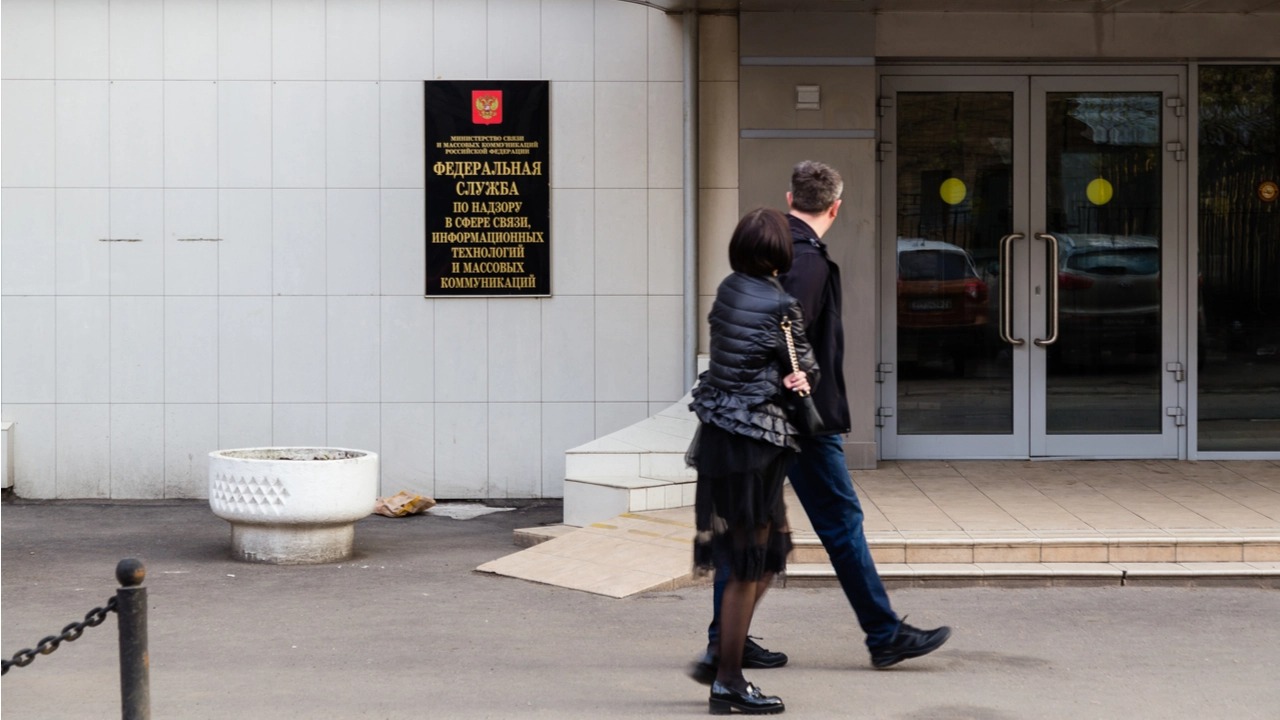 Bits.media, which is the largest source of crypto-related news in Russia, was able to get its blacklisting cancelled by Russia's Federal Service f

Bitcoin vs Gold: Why buy digital coins this festive season
MicroStrategy is selling corporate bonds to buy Bitcoin
Coinbase Aims to Be the ‘Amazon’ of Crypto, CEO Says Exchange Wants to List All Legal Crypto Assets

Bits.media, which is the largest source of crypto-related news in Russia, was able to get its blacklisting cancelled by Russia’s Federal Service for Supervision of Communications, Information Technology and Mass Media.

Roskomnadzor is the name of the agency. prevented access the Bits.media website last Wednesday after adding unspecified pages to a list of internet sources that disseminated information prohibited in Russia.

This measure was imposed on the basis of a Volzhsky District Court ruling in Saratov regarding a lawsuit filed by the local prosecutor in March. After considering the case in its entirety, the judge granted the request of the prosecutor less than a month later.

Some of the URLs were associated with other websites. The problem URLs were not made public. Bits.media discovered that one of the URLs is the address for its crypto exchanger-aggregator. After that, the media censor allowed Russian internet service providers to access the site again. The team believes that the other four links in the decision of the provincial court are addresses of cryptocurrency exchangers or aggregators.

However, the management of crypto media intends to end the case as they insist that the address was illegally blocked. Bits.media founder Ivan Tikhonov stated that he considered the court’s decision illegal. He will appeal it. He said that Bits.media’s editorial staff had decided to disable the aggregater page in order for the site’s remaining content to remain online during the proceedings.

Bits.media will have support from Digital Rights Center, a Russian law company that specializes in providing legal advice to internet users and businesses, in the efforts to overturn Saratov’s ruling. Its lawyers were instrumental in the deblocking of Bestchange.ru’s aggregator two years ago.

Legal experts from the company were able prove that Russian legislation did not prohibit the circulation of cryptocurrency. Other cases that the DRC has successfully handled include the unblocking websites of Bitcoininfo.ru and Binance, which is the largest crypto exchange in the world.

Bits.media isn’t the only Russian-language source of crypto-related information being targeted recently. Roskomnadzor blocked Forklog.com’s access in April. Forklog.com is the most prominent provider of crypto news updates for the Russian-speaking community. This was just like Bits.media. There was no prior notice or explanation.

Bits.media reports that the blacklisting of Forklog occurred just days after Forklog’s online editors had condemned Moscow’s special military operation’ in Ukraine. Roskomnadzor says Forklog presents information that is prohibited in Russia. However, Forklog has been blocked in Russia so far.