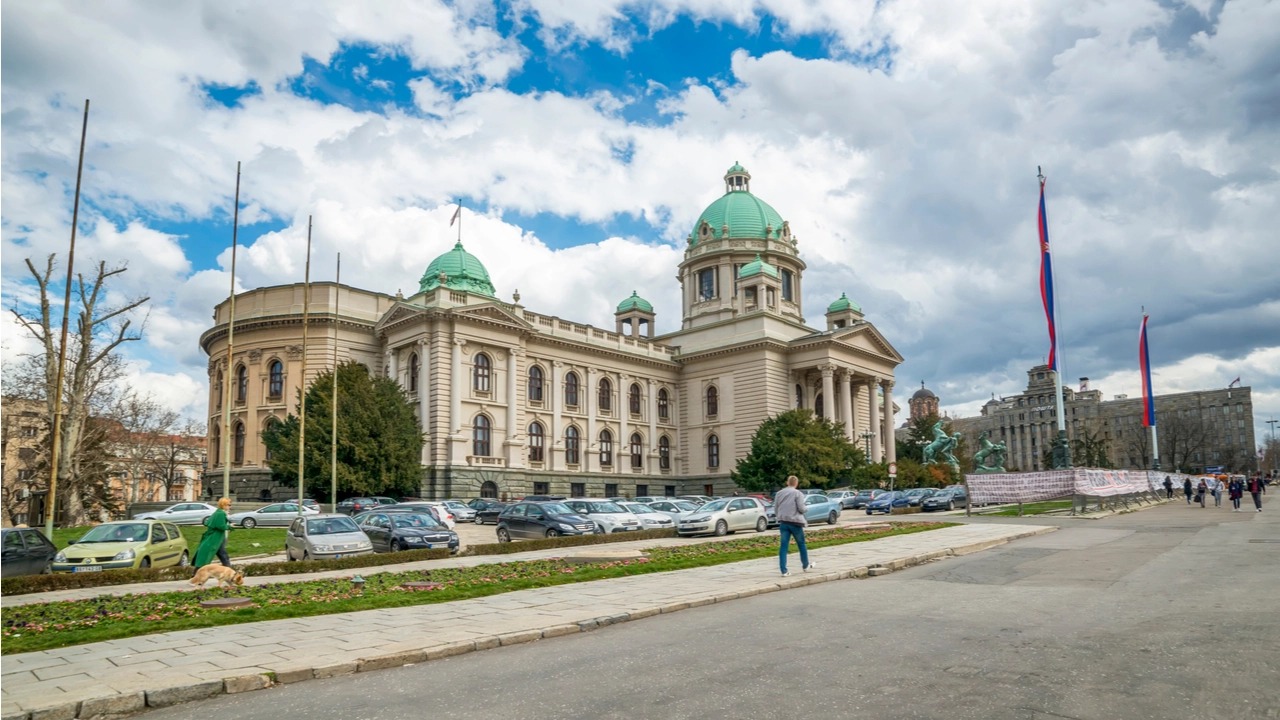 According to local media, authorities in Serbia are currently reviewing license application submitted by three crypto-exchange offices. This was a

According to local media, authorities in Serbia are currently reviewing license application submitted by three crypto-exchange offices. This was announced by Sinisa Mali, Minister of Finance in the country, this week in parliament. The official was quoted by Tanjug news agency.

I anticipate that we will issue our first licenses within the next few weeks. That is extremely important for us.

Mali revealed to lawmakers that four digital token issuers had already paid the application fee, in response to questions from legislators. He also stressed that Serbia was the first country to adopt legislation in this area. He said that the market for digital tokens and cryptocurrency is also evolving slowly but surely.

Mali also revealed that Serbia is working on its own token trading platform. It could launch as soon as next year. Mali also stated that the government was working hard to develop a growth strategy Belgrade Stock Exchange which he called ‘the right tool to support our financial market’.

The Law on Digital Assets in Serbia came into effect at the end June. This legislation defines cryptocurrencies such as bitcoin as digital assets and digital records that are of value and can be bought, sold, transferred, or exchanged.

Since then, the number of Serbs who have digital currency has increased dramatically. A recent media report, quoting estimates from representatives of the crypto sector, stated that approximately 200,000 people in the Southeast European country own one or more coins.

Serbia is now closer to regional leaders in crypto adoption due to growing investor interest and government regulatory efforts. Supermarkets and gas stations as well as other merchants from neighboring Croatia now accept various cryptocurrency. Slovenia, another ex-Yugoslav republic, supports bitcoin payments at over 1000 locations, and authorities in Ljubljana are working to simplify the tax system for crypto assets.